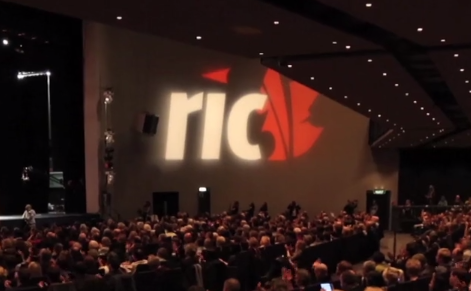 Interviews with authors and activists from Scotland and England taking place before and after the Scottish Referendum. WriterStories caught up with contributors to the Common Weal Festival in Glasgow in Spring 2014, to Yestival with the National Collective at Summerhall in the Summer, to the Radical and Independent Book Fair in Leith and to the Radical Independence Conference * in Glasgow, both in the Autumn (after the Referendum). Features Robin McAlpine, Cat Boyd, Angela Haggerty, Dominic Hind, James Meadway, James Meek, Jenny Lindsay, Lesley Riddoch, Ross Aitchison, John Harris and Aamer Anwar.

* Filmed with support from Bella Caledonia.