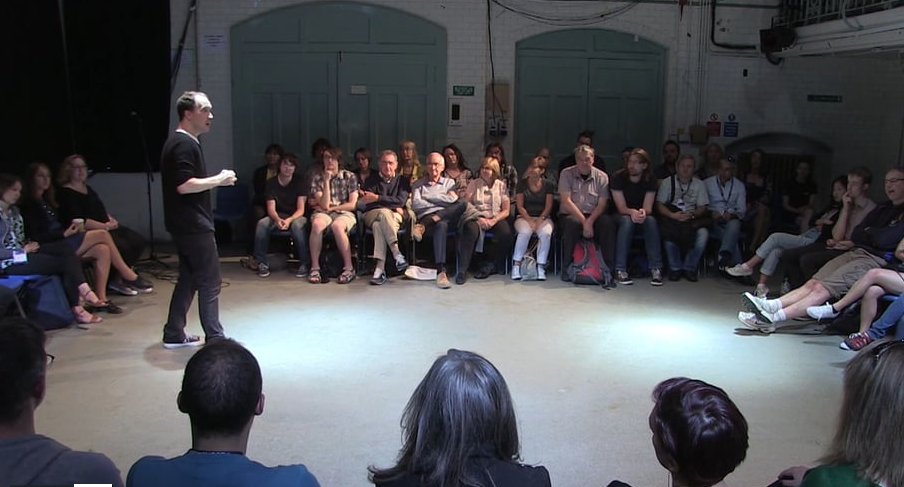 Confirmation is a show about the gulfs we cannot talk across, and about the way we choose to see only the evidence that proves we are right. Working with research into the phenomenon of confirmation bias, Confirmation attempts to have an honourable dialogue, real and imagined, with political extremism.