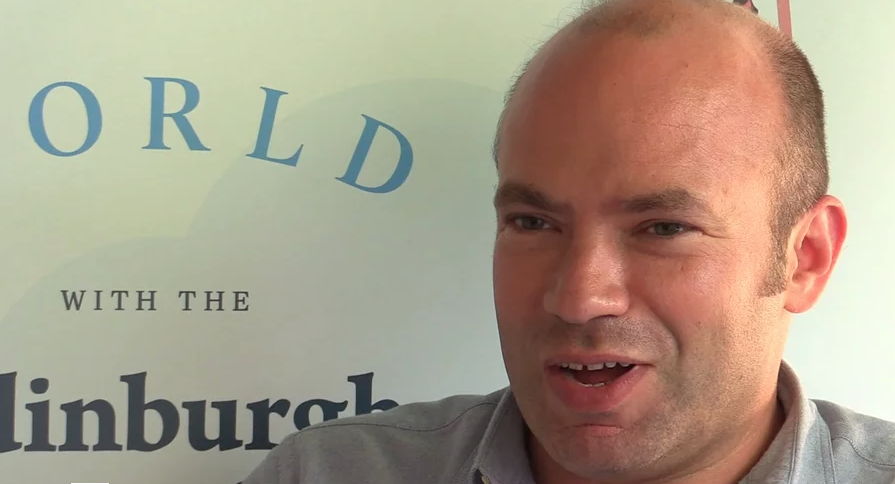 Olivia Vitazkova interviews A D Miller the author of Snowdrop on the moral undertow of his new novel The Faithful Couple. Two young British men on the cusp of adulthood, meet at a hostel in San Diego. They strike up a friendship that, while platonic, feels as intoxicating as a romance; they travel up the coast together, harmlessly competitive, innocently collusive, wrapped up in each other. On a camping trip to Yosemite they lead each other to behave in ways that, years later, they will desperately regret.

Miller’s tale is of a relationship built on shared guilt and a secret betrayal, The Faithful Couple follows Neil and Adam across two decades, through girlfriends and wives, success and failure, children and bereavements, as power and remorse ebb between them.