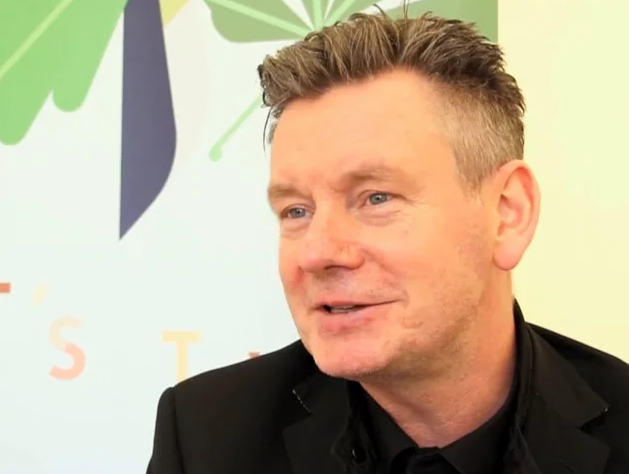 John Gordon Sinclair is probably best known for his role as awkward teenager in Gregory’s Girl, which he shot when he was 19. Having continuously worked in film, tv and theatre since then, Sinclair decided to give writing a shot. His debut Seventy Times Seven came out in 2012, and revolved around two Republican brothers from Belfast caught up in the Troubles.