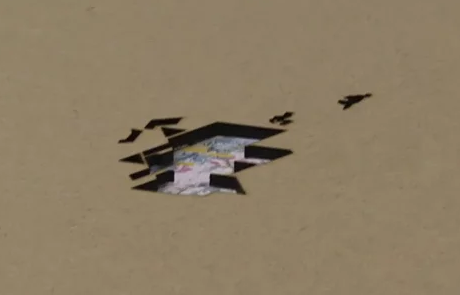 Graham Hogg from research and design collective, Lateral North, introduces ‘Scotland : An Atlas of Productivity’. This is the first dedicated atlas of Scotland since the 19th century, mapping not only Scotland’s landscapes, towns and cities, but also aspects of its national productivity. A series of maps shows the country’s land ownership, transport links and wind speeds, amongst other aspects, and draws inspiration from Patrick Geddes’s vision of comprehensive surveying.

Scotland : An Atlas of Productivity was published by the Jimmy Reid Foundation, as part of its Common Weal project. This video was first published on Bella Caledonia.