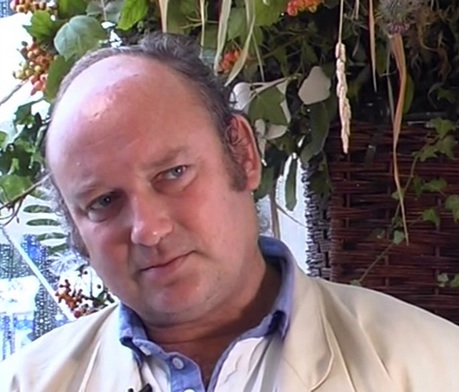 Louis de Bernières, published his first novel in 1990 and was selected by Granta magazine as one of the twenty Best of Young British Novelists in 1993. Since then he has become well known internationally as a writer and his sixth novel, Birds Without Wings, came out in 2004. Captain Corelli’s Mandolin (1994), won the Commonwealth Writers’ Prize for Best Novel. A Partisan’s Daughter 2008, was shortlisted for the Costa Novel Award and Notwithstanding: Stories from an English village was published in Autumn 2009. His first collection of poetry, Imagining Alexandria: Poems in Memory of Constantinos Cavafis, is published on 15 August 2013.