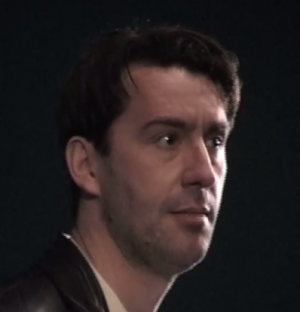 Yorkshire poet Tim Turnbull has been writing since the early nineties. Whilst studying at university, he became a regular on the London performance scene. Much of his work has been published in magazines over the years, and Turnbull has been involved in several slam competitions including winning the inaugural competition at Edinburgh Book Festival Slam.