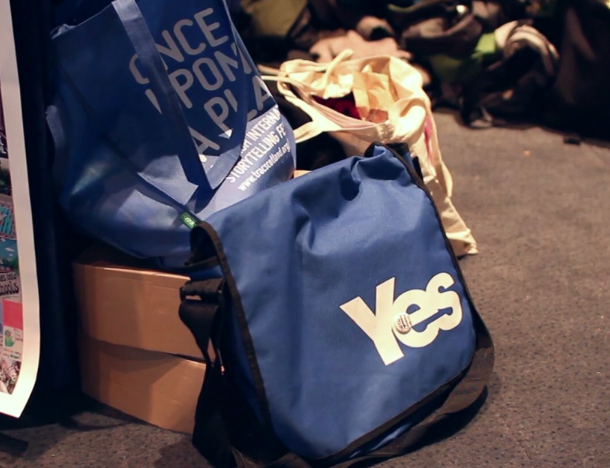 This video was first published on Bella Caledonia.