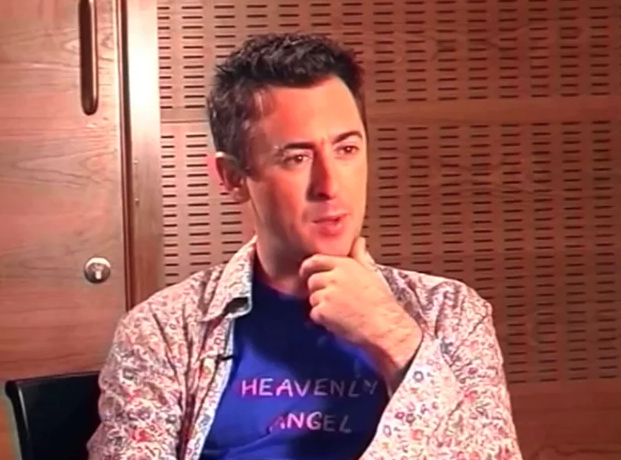 The Scottish National Portrait Gallery have recently unveiled a commission of Alan Cumming’s portrait. You can find out more about it here.