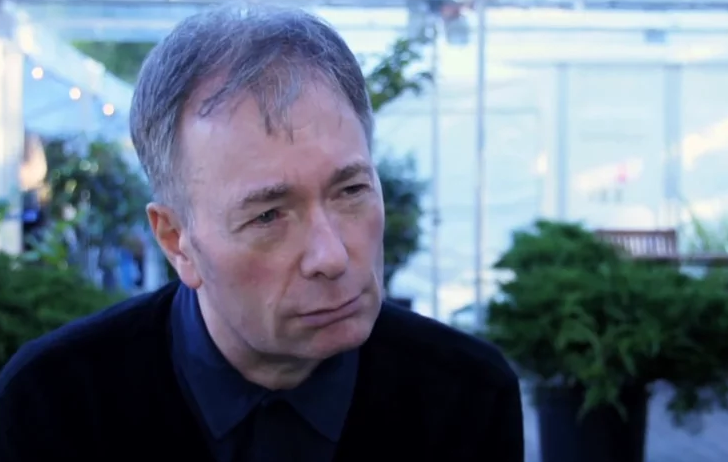 Catriona O’Sullivan talks to writer and broadcast journalist Tony Parsons as he presents his new book ‘The Murder Bag’, at this year’s Edinburgh International Book Festival.

Tony Parsons began his journalism career at the NME, writing about punk music. He then wrote for The Daily Telegraph and the Daily Mirror, whilst also guesting on shows such as The Late Show and Newsnight Review. He has been writing since the 80s, but it was his 1999 novel ‘Man and Boy’ that propelled his writing career.

Parsons’ new book is a crime thriller about the life of a former surveillance officer who transfers to the homicide squad after a slightly reckless yet successful assignment involving suicide bomber. Wolfe’s first case is a series of mysterious murders, which he must find out the link to.

Find out more at https://www.edbookfest.co.uk/