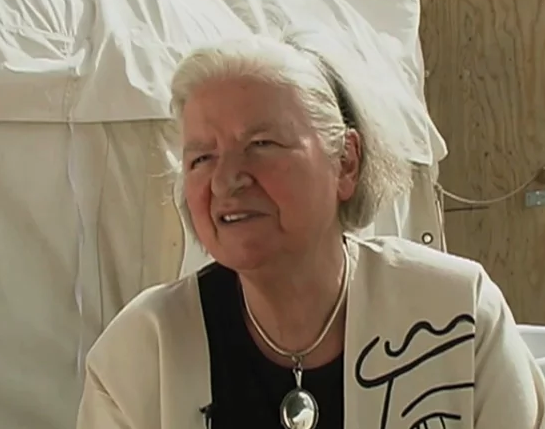 PD James has written twenty books, most of which have been filmed and broadcast on television in the United States and other countries. She spent thirty years in various departments of the British Civil Service, including the Police and Criminal Law Department of Great Britain’s Home Office. She served as a magistrate and as a governor of the BBC. PD James passed away at the age of 94, in her home in Oxford, on 27th November 2014.