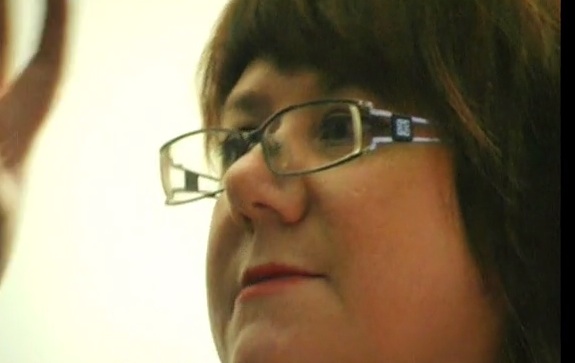 Into the final week of the Scottish Independence Referendum campaign, we thought we’d dig out this panel discussion, which took place at National Library of Scotland, Edinburgh, on the Thursday 22nd March 2012.

The idea behind the panel was to bring together four leading Scottish writers and four eminent Irish counterparts to discuss Scottish independence, the experience of the Irish Republic and the potential impact of a Scottish break-away for Northern Ireland.