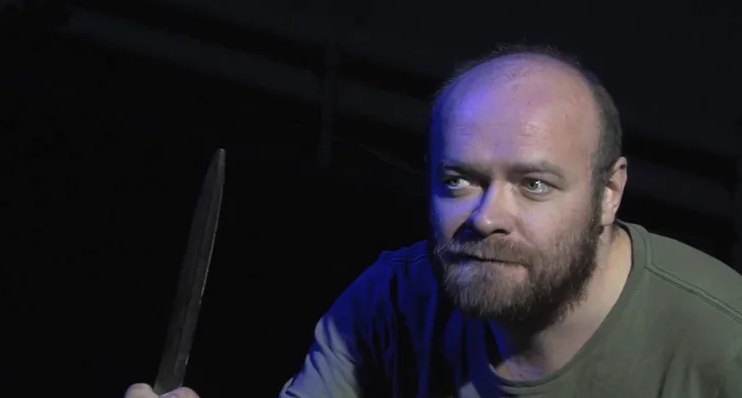 As a freelance director, her work has been seen at the Citizen’s Theatre, the Tron, the Traverse, Assembly, The Arches, Gilded Balloon, Pitlochry Festival Theatre, The Purcell Rooms, Soho Theatre, The Gate, The Duke’s Head (Richmond) and touring venues all over Scotland and England.