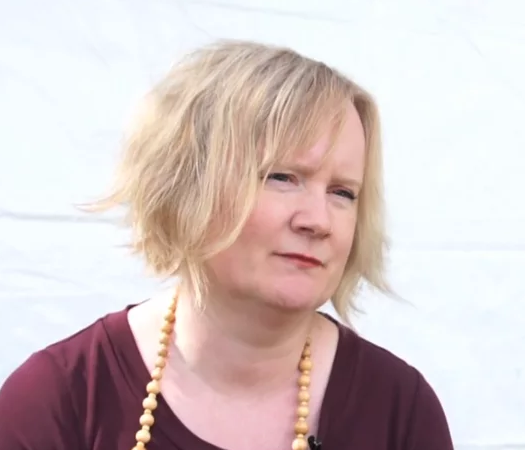 Lesley McDowell talks about her book Unfashioned Creatures, which centres around the life of Isabella Baxter Booth, who was the real-life childhood friend of Mary Shelley. Booth was said to be ‘disturbed in her reason’, and it’s this idea, and the treatment of women and mental health in the 19th Century, that McDowell explores in her book.

Lesley McDowell is a literary critic for The Herald, The Scotsman and The Independent on Sunday, and author of books Between the Sheets: Nine 20th Century Women Writers and their Famous Literary Partnerships (2010; ‘full of juicy details’, New York Times Book Review, shortlisted for Scottish Book Awards 2011 Non-fiction), and The Picnic (2007).