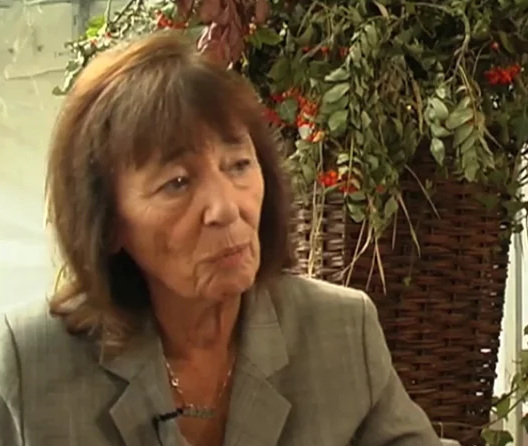 Beryl Bainbridge was born in Lancashire in November 1934. She wrote her first novel, Harriet Said, during the 1950s, although it was not published until 1972.

Her prolific output included 18 novels, three of which were filmed, two collections of short stories, several plays for stage and television, and many articles, essays, columns and reviews.

She has been shortlisted for the Booker Prize five times; The Dressmaker (1973); The Bottle Factory Outing (1974), which won the Guardian Fiction Prize; An Awfully Big Adventure (1990) which was made into a film in 1995; Every Man For Himself (1996) which won the Whitbread Novel Award; and Master Georgie (1998) which won the James Tait Black Memorial Prize (for fiction).

Beryl Bainbridge was awarded a DBE in 2000, and later died in London in 2010. A one-off award, the Man Booker Best of Beryl, was created in her honour to celebrate her five shortlisted novels.