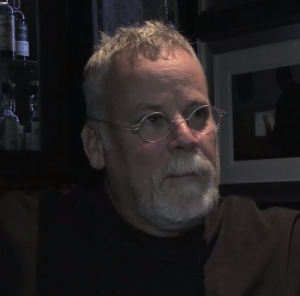 Connelly decided to become an author after being introduced to the work of Raymond Chandler. Connelly studied journalism and creative writing at university, and went on to become a journalist for various papers in Florida. After the particular success of a feature centred around survivors of a plane crash, Connelly moved onto work as a crime reporter at the LA Times.

After three years reporting on crime for the paper, Connelly started writing his first book about LAPD Detective Hieronymous Bosch. Connelly’s work received recognition and he continued writing novels with Bosch as the main character. On his 16th Bosch novel, The Lincoln Lawyer, Connelly introduced the character Mickey Haller, a defence attorney who works out the back seat of his Lincoln Town car. This book was later adapted into a film starring Matthew McConaughey.

It was recently announced that Amazon Studios are developing a two hour pilot of Connelly’s famous Bosch character.

For more information about the author, go here http://www.michaelconnelly.com/