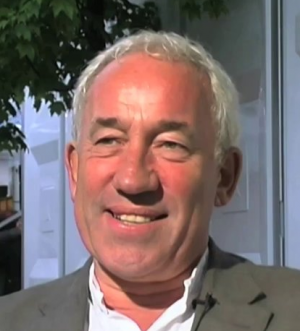 Simon Callow is an English actor best known for his stage work, and has worked with some of the best of British acting talent including Sir Ian McKellen and Sir Patrick Stewart in Sean Mathias’s production ‘Waiting For Godot’.